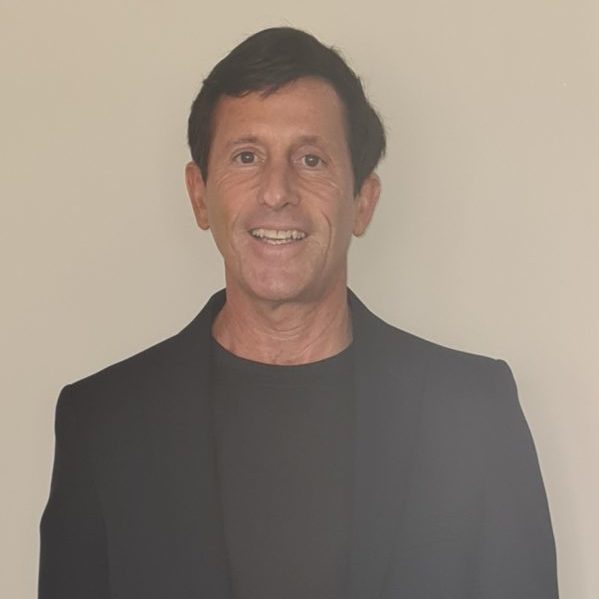 Steve Gareleck is a professionally trained CEO and serial entrepreneur with 25 years of experience, who earned his Bachelor degree in economics, a Certificate in Management Studies, a minor in Biology, and a Masters in Business Administration (Finance) at the University of Rochester, where he completed all degrees in less than 4 years.  He spent his first 5 years on Wall Street working as an Investment Banker, where he helped complete transactions including the privatization of R.J. Reynolds in a $20 Billion deal along with the National Enquirer acquisition of the Star Magazine.  He also worked on several real estate transactions including capital raises, mezzanine funding, and DIP financing while in New York.

Steve relocated to Atlanta, GA, and founded and served as Managing Partner of Cost Management Group and Infinite Resource Solutions, growing the combined entity to $25 million in revenue and over 150 employees.  He created both a direct and channel sales program, with both programs working together to accelerate growth.  Steve personally completed three separate acquisitions for the company to accelerate growth and margin contribution.   Steve handed off his CEO duties in 2012 and remains Chairman of the Company.

Steve continued to work on other projects, including the purchase and sale of RCS, the largest tennis club in the state of Georgia. Steve was able to turn around the iconic club in a 3-year period and sell the club to Lifetime Fitness, the largest Club owner and manager in the United States.

Steve currently sits on the Board of Cost Management Group, Infinite Resource Solutions, and BPO International.  He also is a partner in Lake Avenue Ventures, a small Venture Capital fund.  Steve is married to Julie and has two children.  He enjoys playing competitive tennis, running, and traveling.