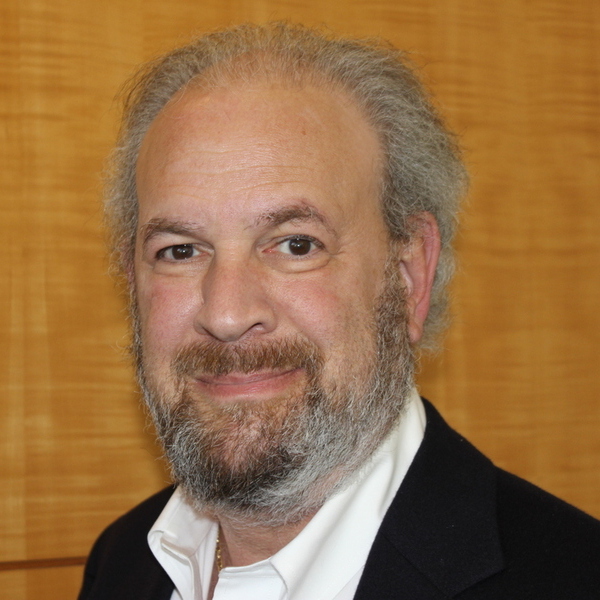 David is a seasoned COO with over 35 years of senior level business experience.  David graduated from Hofstra University where he received a BBA in Manufacturing Management with minors in Statistics, Computer Systems, and Economics.

David started his career at Eight In One Pet Products, Inc. in Hauppauge, NY, where he was part of the third generation of a family business, which started in 1888.  The Company manufactured and distributed pet specialty products. He started working at the Company as the Director of Purchasing, and 6 years later took control of all manufacturing and shipping at the Company. Four years later he was promoted to EVP, where he ran internal operations, including manufacturing, distribution, personnel, MIS, EDI, laboratory, the art department, and compliance.  He won several industry awards for his prowess in packaging design.

The Company was sold to TA Associates in Boston, MA, where he remained a stakeholder and continued as EVP of Operations, overseeing $100 million in combined sales and 350 people. The Company was sold again to Spectrum Brands three years later, where David sold his remaining stake in the Company.  David moved to Charleston, SC and formed Bull Street Partners, LLC, a successful local restaurant.