In collaboration with Trident Environmental Services, Citadel’s Athletic Director and Team Doctor, our technology was tested at the sports and fitness facilities, conducting testing within its locker rooms and training facilities.

An independent industrial hygienist company was hired to conduct the swab testing for baseline microbial and bacterial pathogen activity. Swab tests were sent out to Hayes Microbial Labs to measure type and levels of bacteria. Pre-treatment swab tests showed a considerable amount of bacteria, and all bacteria counts were reduced to zero post-treatment. Tests also showed that the bacteria were re-introduced into the treated rooms almost immediately upon usage by students and athletes.

As a result of these findings, Citadel is considering an on-going, regular treatment service. The relationship is expanding to potentially include numerous other areas within the campus environment. In addition, during the initial treatment, an instance of mold was discovered near a drain within the locker room. The mold spore count was reduced immediately post treatment. 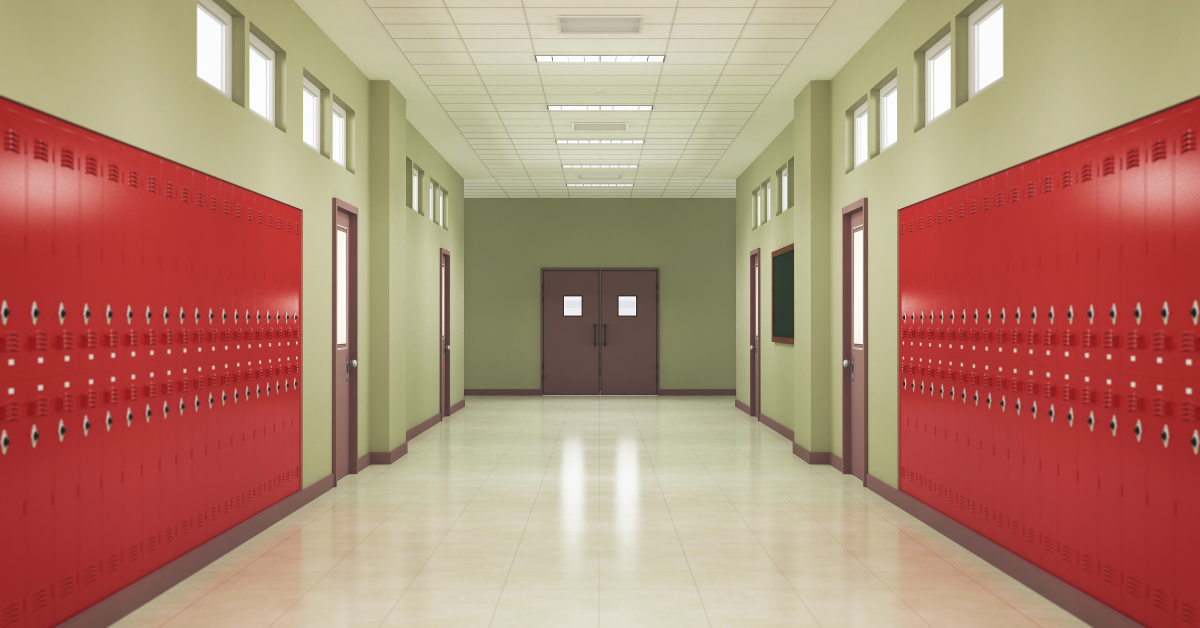 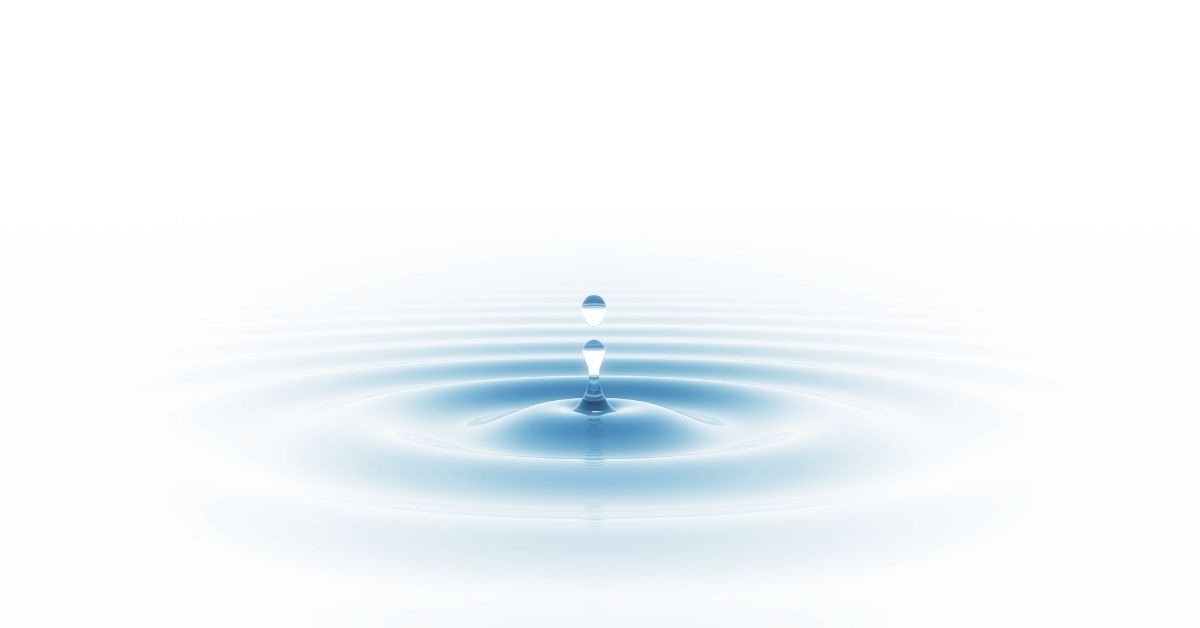 Perspective and Insights: Working for the C-Level at Paerosol